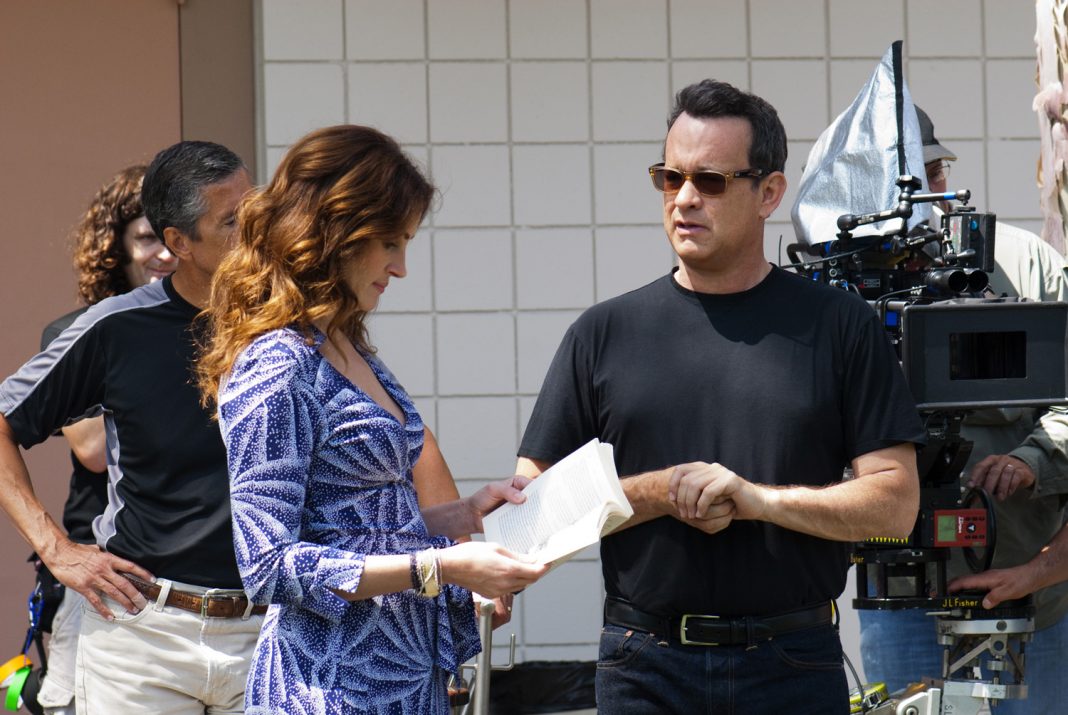 According to Variety Magazine, Roberts is toying with the idea of featuring in “Charlie Wilson’s War,” a drama set to star Hanks. The project is a joint venture of Hanks’ production house Playtone and Universal Pictures.

Do We Really Care Whether Our Celebrities Are Photo shopped Or...