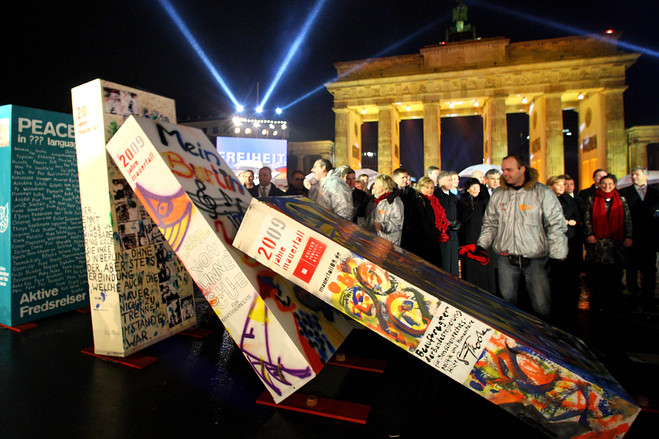 On November 9, 1989 the Berlin Wall – a physical and symbolic boundary between communist East Germany and democratic West Germany – began to come down, ending decades of separation and marking a turning point of the Cold War. Widely regarded as one of the most influential events of the 20th century, we felt it important to recognize this historic moment

6 Financial Tips Every Homeowner Should Read