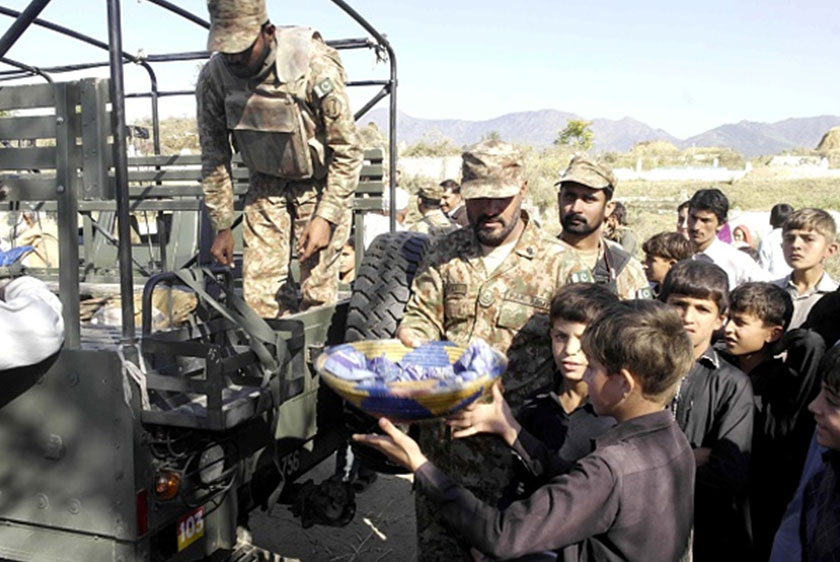 In a startling case that has come to light, tinned food that was produced in Iran and had expired 20 years ago, was distributed among the quake-hit victims in Pakistan.

Produced in 1983 in Iran, the food had arrived in a contingent from Tehran as a relief supplies for the quake-hit victims in Balakot. The expired stuff weighed 34,100 kg in total, containing 2500 tins of beans and 1000 tins of tuna fish in addition to rice, tea, oil, sugar, tents, blankets and floor mats.

According to the paper, the expired food was distributed directly without the knowledge of the district health department and other Health Organisations. This is the second instance when expired relief items were distributed among the quake hit victims of Pakistan.