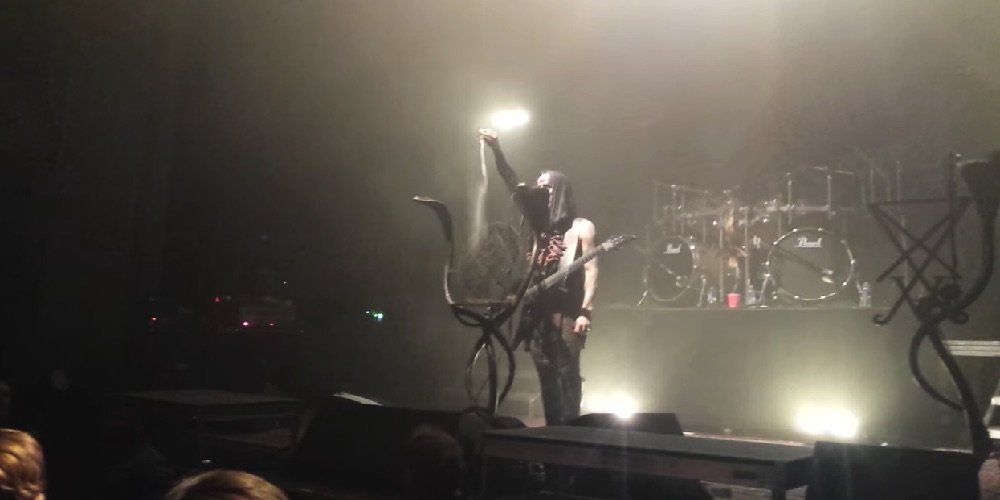 WHEN the ashes of the actor who played Scotty on Star Trek head for orbit next year, his fans can send their best wishes along for the ride.

James Doohan, who played chief engineer Montgomery Scott of the Starship Enterprise in the original Star Trek TV series and subsequent movies, died at age 85 at his Redmond, Washington, home in July.

The Vancouver, British Columbia-born actor had told relatives he wanted his ashes blasted into outer space, as was done for Star Trek creator Gene Roddenberry.

US refuse the nuclear deal with Pakistan