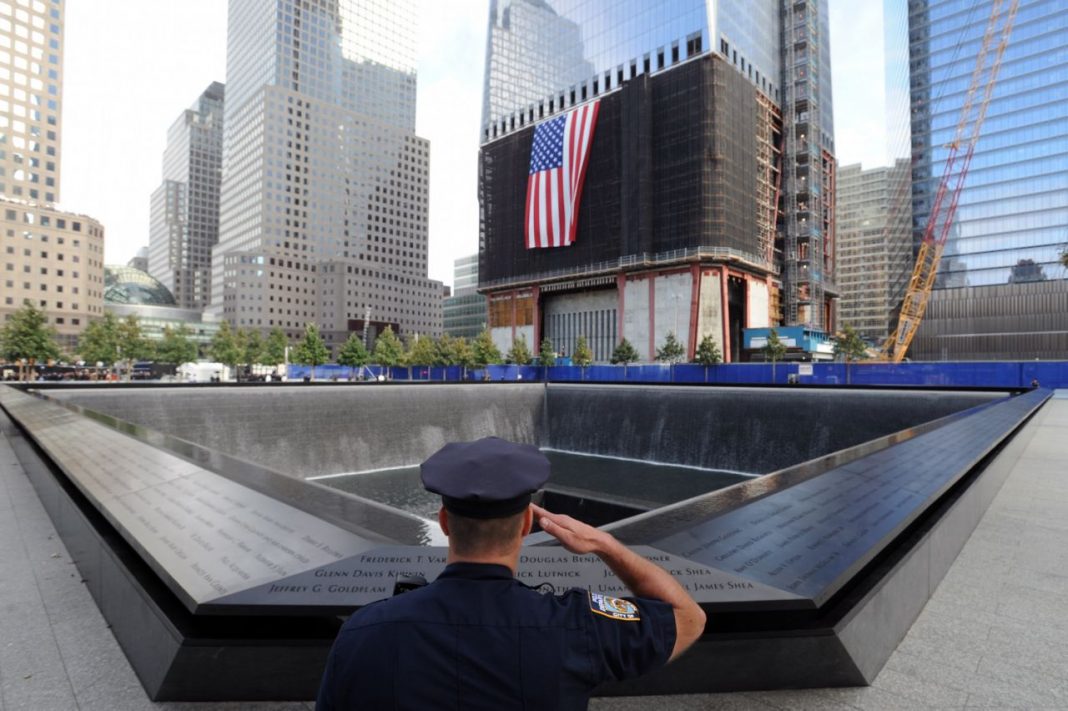 Siblings will play a large role in this year’s ceremony by reading the names of the victims, while music will provide a backdrop throughout the program. Last year’s commemoration ceremony focused on parents or grandparents who lost loved ones, and the year prior focused on children.
The “Towers of Light” will be shinning again this year. More

Otis hires new lawyer to get back Gandhi’s articles