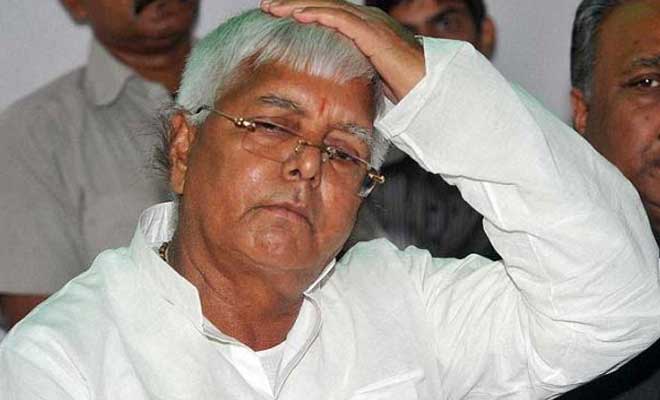 Rashtriya Janata Dal (RJD) chief and Union Railway Minister has said the Congress too was responsible for the demolition of the Babri mosque as it did nothing to prevent it.

“Babri masjid was razed to the ground and Congress too is responsible for it as it did nothing to prevent it,” he said addressing an election meeting at Manhgachi in Bihar’s Darbhanga district on Friday.

“If anyone continue to talk nonsense, I will reveal more,” he said, without elaborating.

Lalu, who had recently been chastised by the Election Commission for his ‘crush-under-the-roller’ remark against Bharatiya Janata Party (BJP) candidate Varun Gandhi, described the saffron party as ‘Bharat jalao party’.