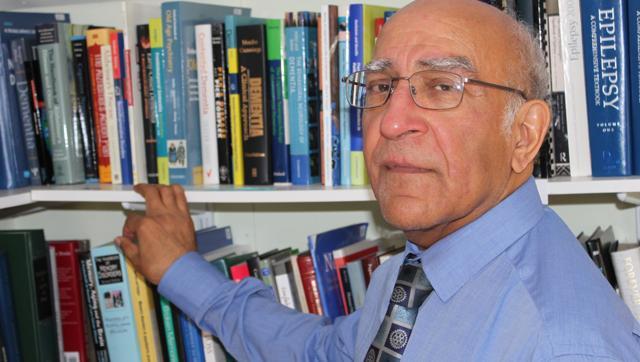 Britain’s Commission for Racial Equality, the CRE, has recently stated that doctors from the Indian subcontinent, working in the country’s National Health Service, suffer discrimination virtually on a daily basis when it comes to getting the plum jobs.
Many of these complaints come from Asian doctors, who seem to have been excluded from the inner circle of consultants, an elite bunch who appear to have created a kind of club for themselves Phillips stated that the ongoing CRE investigations could lead to a full Commission enquiry into the treatment of ethnic minorities working in Britain’s hospitals.