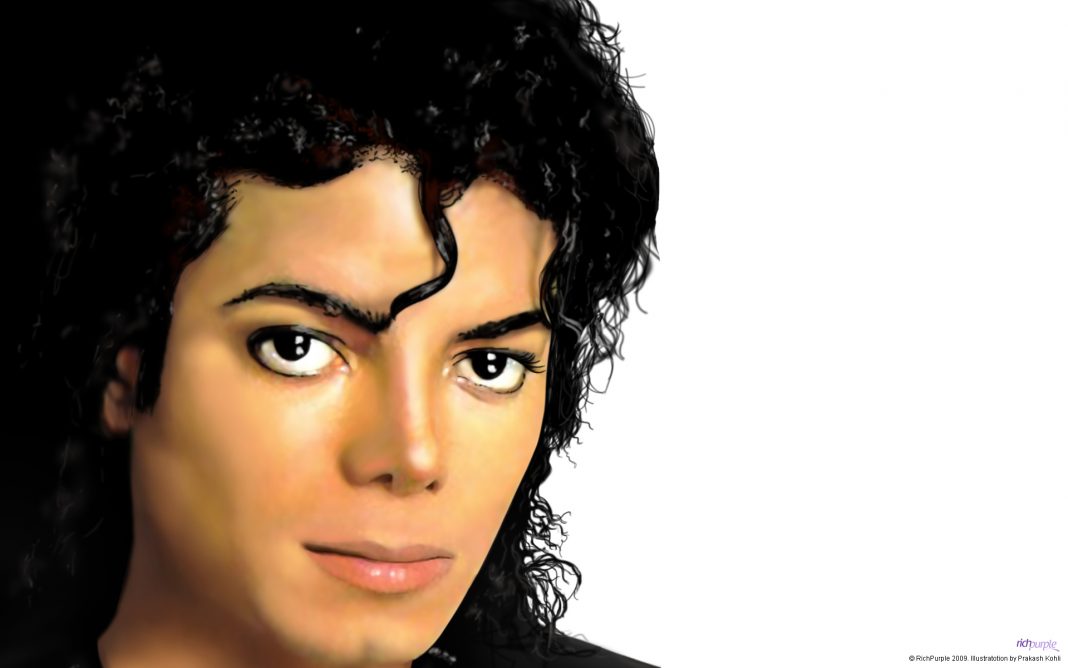 Michael Jackson is making his first live appearance in years, but will it still be a thriller? The King of Pop is due to meet the press at a London concert arena this week to announce the mother of all comebacks — a string of concerts that organizers hope will net the financially troubled star millions.

But after years of erratic behavior, health fears, child-abuse allegations and money woes, is the once-golden Jackson brand tarnished beyond repair?

“Because of what’s happened to him and how he’s lived his life over the last 20 years, he’s made it very difficult for people to out themselves as Michael Jackson fans,” British music writer and broadcaster John Aizlewood said Wednesday. “These concerts are a huge opportunity for rehabilitation.”

Jackson, 50, flew into London by private jet Tuesday ahead of a “special announcement” Thursday afternoon at the city’s O2 Arena. It is widely expected he will announce a string of up to 30 dates at the domed arena beside the River Thames, which holds up to 20,000 people. It has become a venue of choice for big-name acts and comeback performers. Britney Spears is due to play there for eight nights in June, Prince did a 21-day series of shows at the arena in 2007, and Led Zeppelin played a one-off reunion gig there the same year.

If organizers hope to see a return of the fan frenzy that once followed Jackson everywhere, they may be disappointed. Only a handful of people joined the packs of press photographers and camera crews Wednesday outside Jackson’s London hotel — and several of those said they were seeking autographs to sell on eBay.