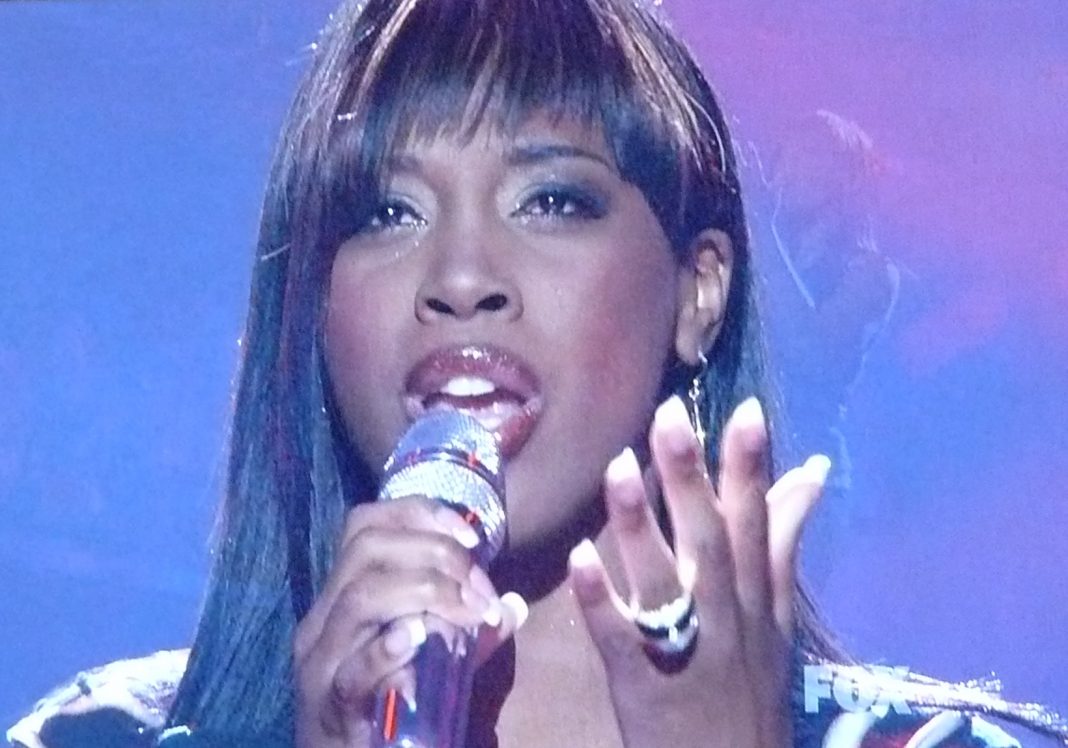 Soulful singer Lil Rounds stole the show during the final auditions for “American Idol” last night, proving that she’s a musical force to be reckoned with!

The 23-year-old mother of three belted out Mary J. Blige’s “Be Without You” for the judging panel, and while Kara, Paula, Randy and Simon weren’t impressed with Lil Rounds’ song choice, all four judges were wowed by her stellar performance!

Simon Cowell labeled her performance as “brilliant,” and went on to say, “I think you have great, great prospects in this competition.” Randy Jackson complimented Lil Rounds on not losing her swagger, while Paula went for the pun, saying, “I have a sneaking suspicion we’re going to be seeing you for many more lil’ rounds.”

Blind piano player Scott MacIntyre also impressed the judges with his rendition of Bruce Hornsby’s “Mandolin Rain” — prompting Cowell’s most flattering comments of the evening. “You’re the only one, actually, that I think that I’m going to really remember who I actually think that’s got some relevance,” Simon told Scott, “and I’m going to be amazed if you don’t sail through to the next round, young man.”

Hopeful Alex Wagner-Trugman wasn’t as fortunate. During his performance of Elton John’s “I Guess That’s Why They Call It the Blues,” he managed to accidentally kick over the microphone stand. Cowell’s acid tongue came out after Alex’s performance, saying, “We had fun watching you, just not listening to you.”