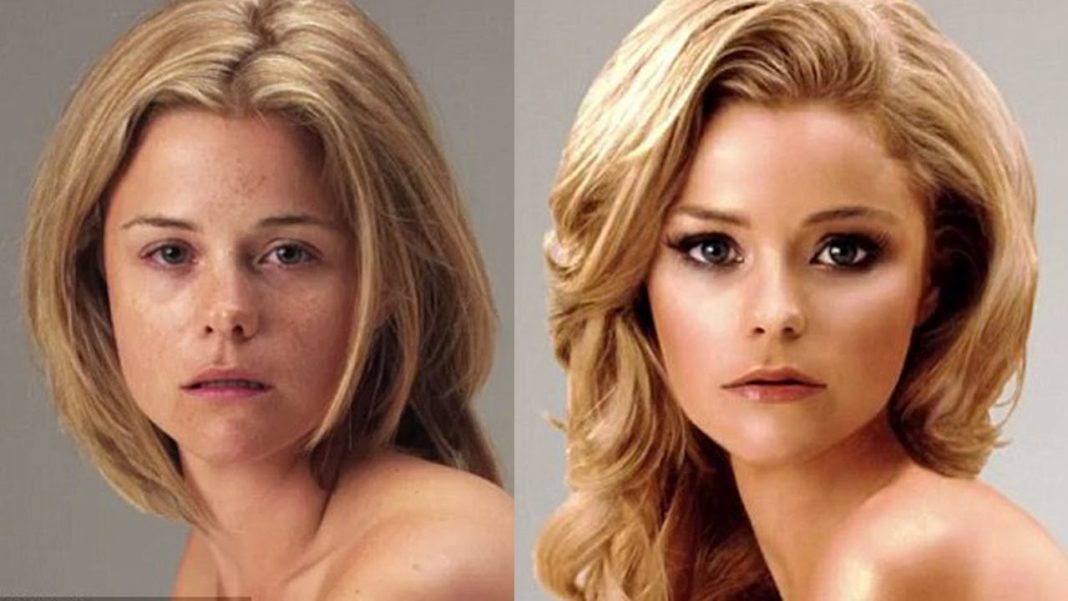 Yesterday the New Zealand born singer Lorde tweeted two photographs of herself, both taken from the same performance on the same day. However, one had been photo shopped and the other had not. Lorde tweeted “one edited so my skin is perfect and one real. Remember flaws are ok” (@lordemusic). This may be one small tweet but it poses a far bigger question; how natural do we want our celebrities?

To a certain extent we almost unconsciously recognize that a lot of what we see in the entertainment world is not one hundred percent real, and I don’t just mean plastic surgery. We know that the images in films have had special effects applied. We know that a digital voice synthesizer has been used to make the pop princess pitch perfect so should we also know that the images of celebrities in magazines are ‘edited’.

Lorde is to be congratulated at her stance and as a role model for young girls, her point is a noble one. However, by opposing photoshopping, will it stop? I think not because most people like the perfected celebrity, it is what we buy into; it is inspirational to an extent, although not always healthy. Shakespeare goes on in his soliloquy to ask “for who would bear the whips and scorns of time”, maybe mere mortals will but I don’t think we are ready for celebrity land to follow suit just yet.