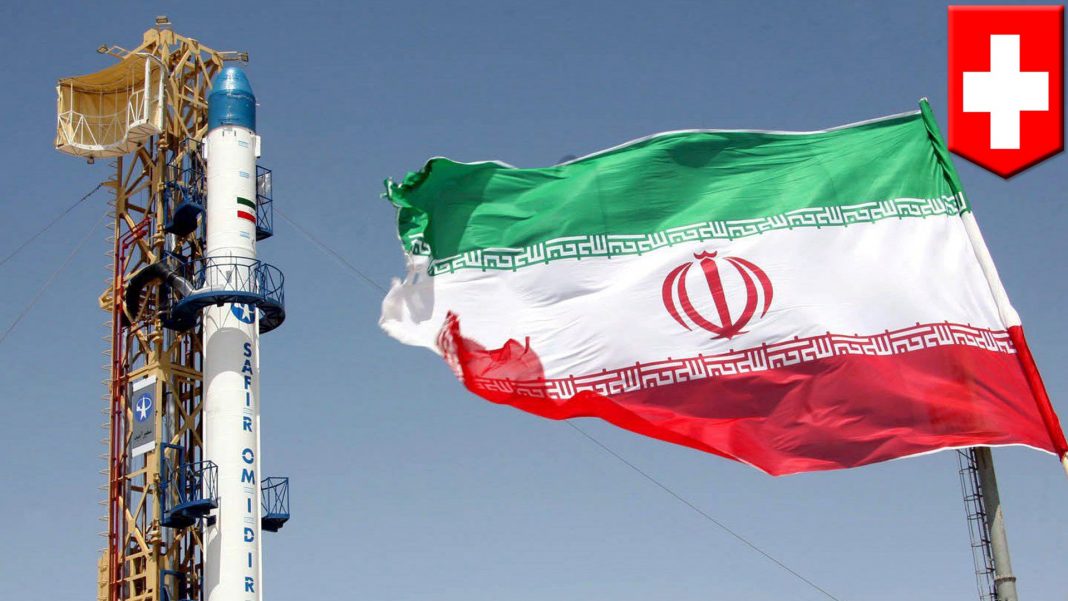 Jack Straw, British Foreign Secretary believes that a blue print for making an atom bomb that was found in Iran and traced back to the Dr AQ Khan network could be part of the ‘circumstantial evidence’ for taking Tehran’s case to the UN Security Council.

Official records reveal that Straw told MPs that “The evidence, which originally came from a document from the AQ Khan Research Laboratories in Pakistan, tells us that the Iranians had in their possession information that could lead to the development of the hemispheres, which for certain have no purpose other than the development of nuclear weapons”.