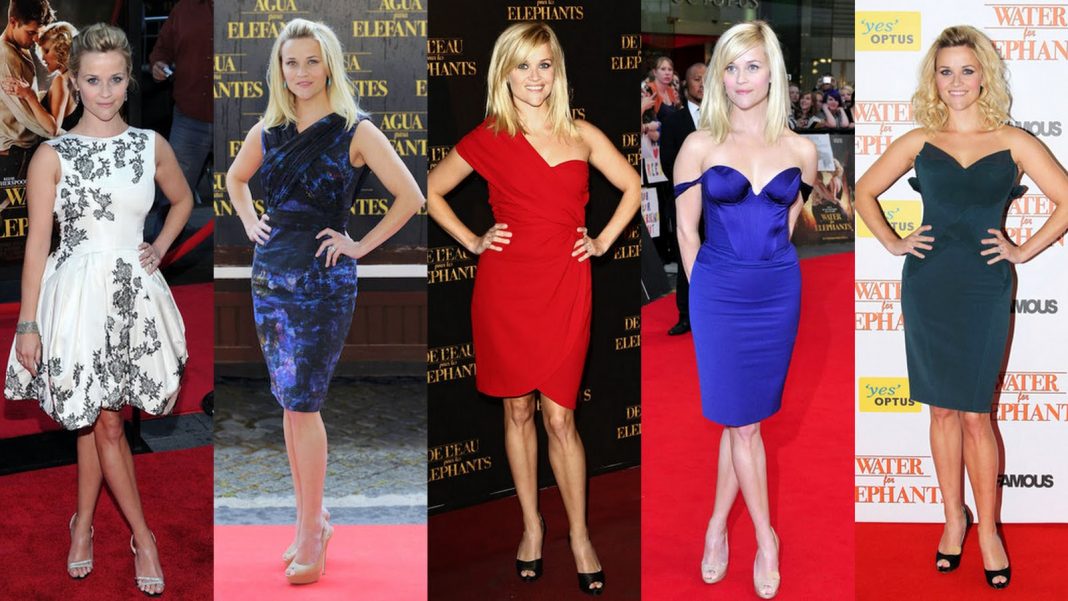 Fame means a lot in today’s world. It can stand for respect , power and success. Yet it can also be a simple, pure operating point for cash and profits. This, of course, is the world of celebrities.

Celebrities are often known for a particular area. TV celebrities, as the name proposes , are known for their TV appearances. Yet, there often comes a time when such a well known face finds themselves off of the TV. In some dire cases these TV stars and starlets have been known to cash in their celebrity status and break away. This often comes to an unsuccessful end, producing the likes of awful music albums (if there’s ever been a reason for selling CDs to get rid of them, this is one of them).

Who is Shona McGarty? Well, unless you’re a big Eastenders fan you can be forgiven for not recognising the name. Shona plays, for the uninitiated, Whitney Dead on the popular soap. A regular on the show, McGarty recently announced plans to enter the music industry.

As part of this, she’s announced a team-up with the manager of Florence and The Machine. Yet, whilst the latter are known for quality music and performances, little has been seen or shown of McGarty’s singing talent, besides a quick appearance for BBC’s children in need.

That said, this wouldn’t be the first Eastenders soap star to move onto music. Past examples include Martine McCutcheon, Sid Owen and Sean Maguire. Whilst there not exactly long lasting names, they each enjoyed a very brief moment in the musical spotlight.

Heurtas is an actor on the popular American show Castle. He’s also about to realise his first album soon. We can’t say what it’s like, but with a name like “Grown and Sexy music” we can guess it has the potential to be a pop-based cash in. The single released already, Ledge of Love, refers to romantic relationships in the show (as well as a cheesy title).

It should also be noted that Castle star, Nathan Fillion has starred in a musical (Dr. Horrible’s sing along blog) yet doesn’t choose to go down the musical or popstar route himself. Some people are more than happy with being an actor.

Finally, spare a quick thought for all the ‘celebrities’ that make their way from reality TV. These people instantly gain fame and recognition but, whether this is for musical talent or not is always up for argument. Those that can’t sing, perform or display any musical talent nonetheless use any new-found fame and celebrity status to push out an album or two.

There are plenty of examples on TV, Britain’s Got Talent, American Idol and The X Factor being topical cases. It’s not just the winners that try to get a pop career. Indeed, anyone on these shows long enough inevitably finds their way into a recording studio.

Barry Conway is a writer on all manner of topics TV, film and gossip related. When he’s not browsing the news, he’s often selling old and unwanted CDs of faded TV stars and popstars, hoping to forget the experience. This of course, also gives him plenty to write about and share online. 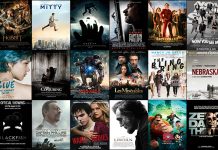 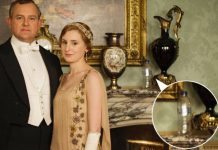 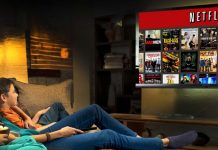 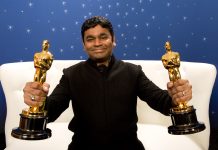