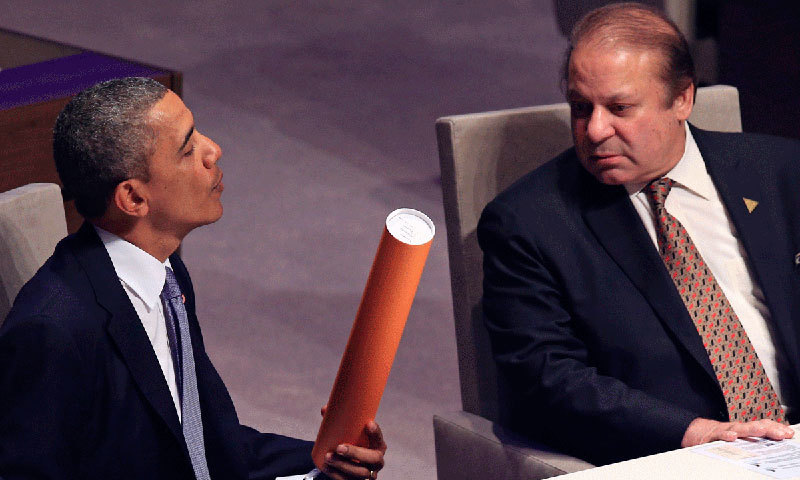 Pakistan’s quest for having an India-like nuclear deal with the US received a setback when US Under Secretary of State Nicholas Burns said that Washington had no intention of offering Islamabad the same kind of nuclear cooperation deal which it signed with New Delhi a couple of months ago.

He also said that the US was following the policy of dehyphenation of its relations in South Asia (India and Pakistan).

Burns said that the deal was a strategic relationship in the civil nuclear field. He disclosed that Condoleeza Rice met Pakistan President Pervez Musharraf at the UN and briefed him about the deal with India.

President Obama to meet the Queen