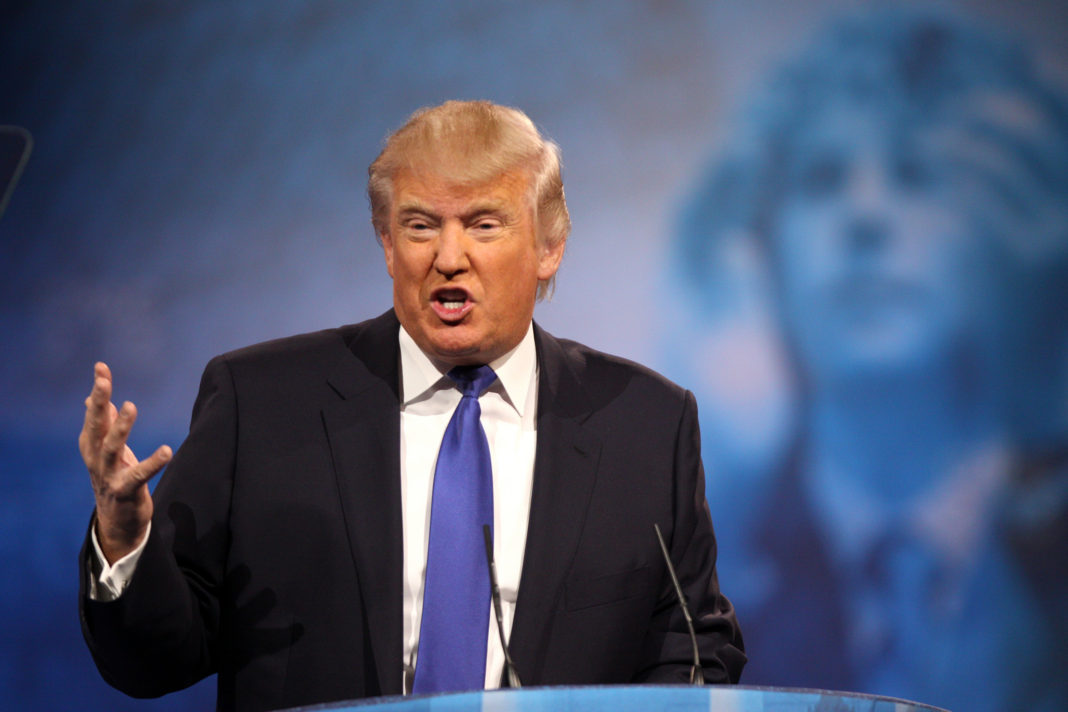 US President Donald Trump  is determined that the Mexico will pay for his massive border wall. While there is a  significant deal of ambiguity about the project. Donald Trump’s administration has proposed a 20 % tax on products imported from Mexico and they believed to be part of a comprehensive tax reform package. But the question remains :  That who will pay for the wall – Americans or Mexicans ?

Here is how the Donald Trump  and his team may work out the controversial proposal:

This is a tax, a tariff or something else?

What does this plan  mean for Americans?

Will The Mexico really be paying for the products or services?

Will this plan  raise enough money to pay for the wall?

Is it legal to pay extra taxes?

How would this plan affect the economy?

What other ways could  Donald Trump get Mexico to pay?