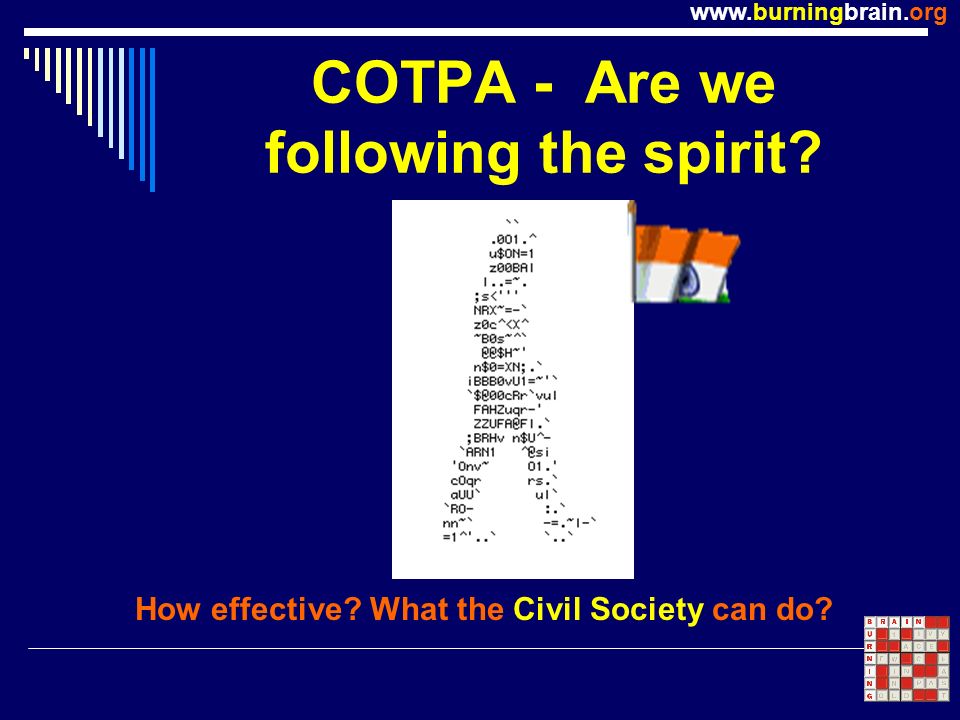 July 31, 2005, New Delhi: The National Convention by Consumer Coordination Council (CCC) supported among others by WHO and UNICEF concluded today. The convention was a well managed affair which was attended by near thousand delegates from India and abroad. The zeal and energy level of Mr. Bejon Misra, the chairman of CCC is worth a mention. The good work he is doing in empowering the consumers and motivating the ground level workers will not find many parallels in India.

Besides the main sessions, there were also parallel sessions focusing on separate areas in a specialized way. The session on FCTC with a focus of the success model and its future had Burning Bran Society (BBS) chairperson Hemant Goswami as a speaker.

Mr. Hemant mentioned that Framework Convention on Tobacco Control (FCTC) is the first ever international health treaty ever negotiated under the auspices of any UN agency. The strength of the treaty can be gauged from the fact that 168 countries have signed it after negotiating it for over 4 years and 75 countries have ratified it. Estonia is the latest country to ratify it on July 27, 2005. FCTC provides the basic guidelines for saving the present and future generations from the devastating health, social, environmental and economical consequences of tobacco.

Hemant pointed out that the Indian legislation, Cigarette & Other Tobacco Products Act 2003 (COTPA) which has been framed in spirits of the international commitment on tobacco is too soft and needs to be amended to make it more powerful so that it is in tune with the FCTC provisions. Among the many areas for improvement mentioned, Mr. Goswami pointed that the offense of selling tobacco to children or around educational institutes attracts a mere plenty of Rs. 200 under COTPA whereas a similar moral offence of selling obscene material to youngsters attract an imprisonment from three to seven years under section 293 of the IPC. Similarly section 278 of the IPC provides for a fine of Rs. 500 for vitiating the atmosphere and COTPA provides for a mere Rs 200 fine for a similar offence of smoking in public.

Article 15(7) of FCTC was also referred to by Mr. Hemant, pointing out that the provision for scope of licensing of tobacco shops which is not even being thought of in India at present is suggested in the FCTC and can prove to be the elixir of tobacco free initiative. The licensing of tobacco shops in India on the line of liquor shops will solve many problems faced in enforcing the laws and regulating the growth of tobacco, emphasized Hemant. He further stressed that the revenue generated by licensing of tobacco products can provide enough resources for the tobacco free initiative and at the same time also help to counter the propaganda of the tobacco corporates.

Mr. Shekhar Salkar from Note India pointed out the damage tobacco causes while Dr. AC Tripathi from the Delhi health directorate pointed out the initiative of the Delhi Government in enforcing COTPA. Prof. Manubhai Shah urged everyone to resort to civil judicial action so that the tobacco companies are made to pay through their nose for every health ailment or death resulting from tobacco. Prof. Shah mentioned that we can use the US judicial cases as examples to stress for relief in the courts. 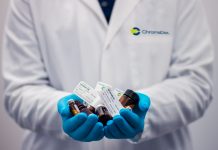 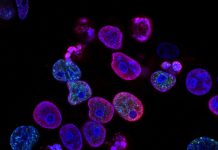 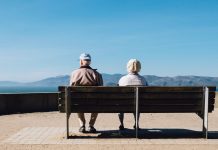 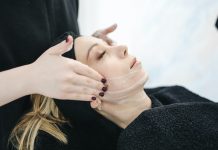 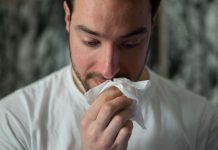