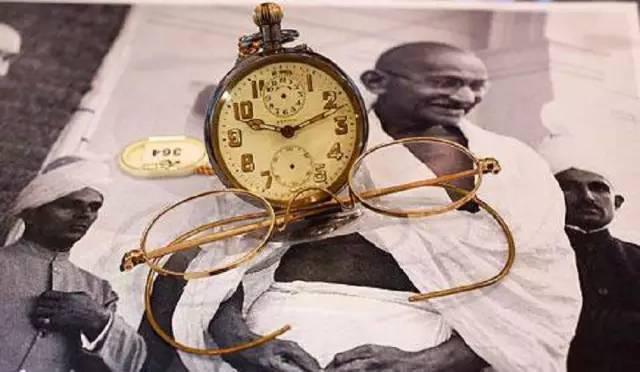 US collector James Otis has offered to donate a few more of Mahatma Gandhi’s belongings to India provided New Delhi agrees to his
proposal to substantially increase its spending on healthcare for the poor.

“I have other Gandhi belongings. I would like to donate more items to the people of India to raise money for the poor,” said the Los Angeles based activist whose collection of five Gandhi items was bought by Indian liquor baron Vijay Mallya in a New York auction for $1.8 million.

How to Turn a Cargo Van into a Home