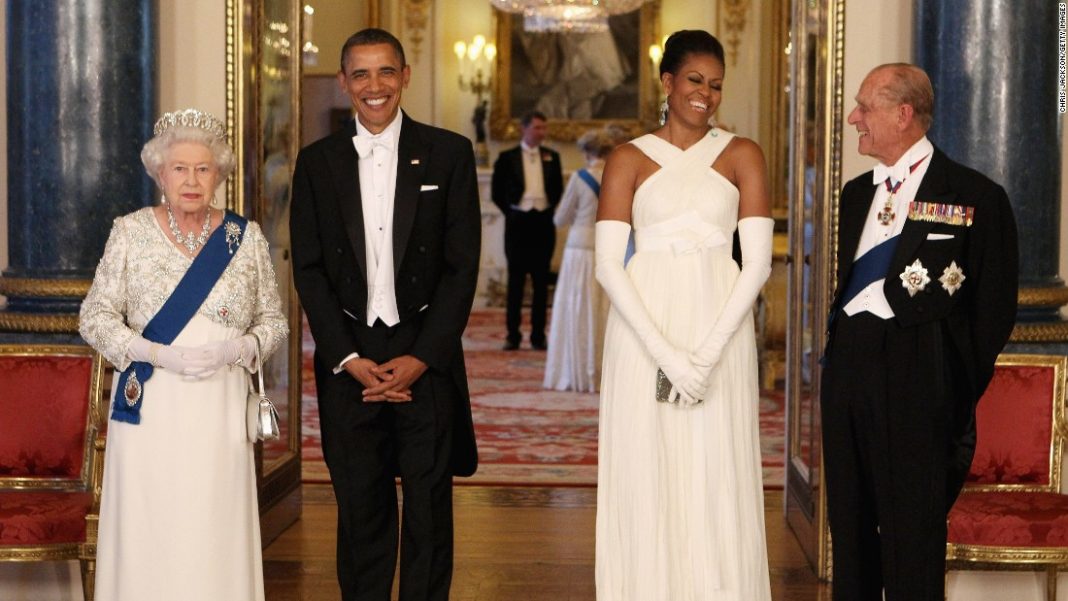 The private visit is due to take place at Buckingham Palace when the president visits Britain to attend the G20 London economic summit.World leaders are meeting at the G20 in London on 2 April to discuss plans to tackle the current economic crisis.

The Queen’s last meeting with a US president was with George Bush during his farewell European tour last June.

The BBC’s royal correspondent, Peter Hunt, said: “This will be a brief but striking encounter between an American president who’ll have been in power for some 70 days and a British monarch who has lived through the Second World War, the Cold War and the current terrorist threat.

How To Locate Best Construction Contractor For Roof Shingle?