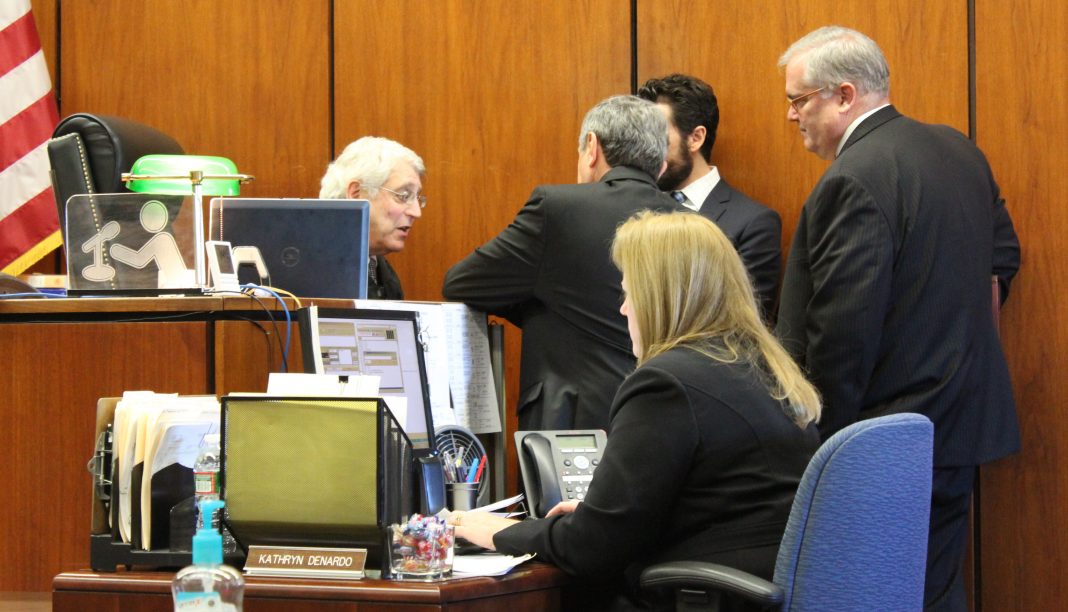 James Otis who claims ownership of Mahatma Gandhi’s personal items has appointed a new attorney to represent him.
Otis now wants the five items back which industrialist and liquor baron Vijay Mallya had purchased for USD 1.8 million in the auction and has been in contact with Antiquorum Auctioneers.

His former attorney Ravi Batra, who on Friday had said he was writing to the auctioneers to return the items, has resigned. Batra told PTI that he would contemplate legal action on the basis of response by the auctioneers.Read More

How Picture Lights Can Make Your Artwork Shinier?

Tips to Make Money From Your Old Stuff