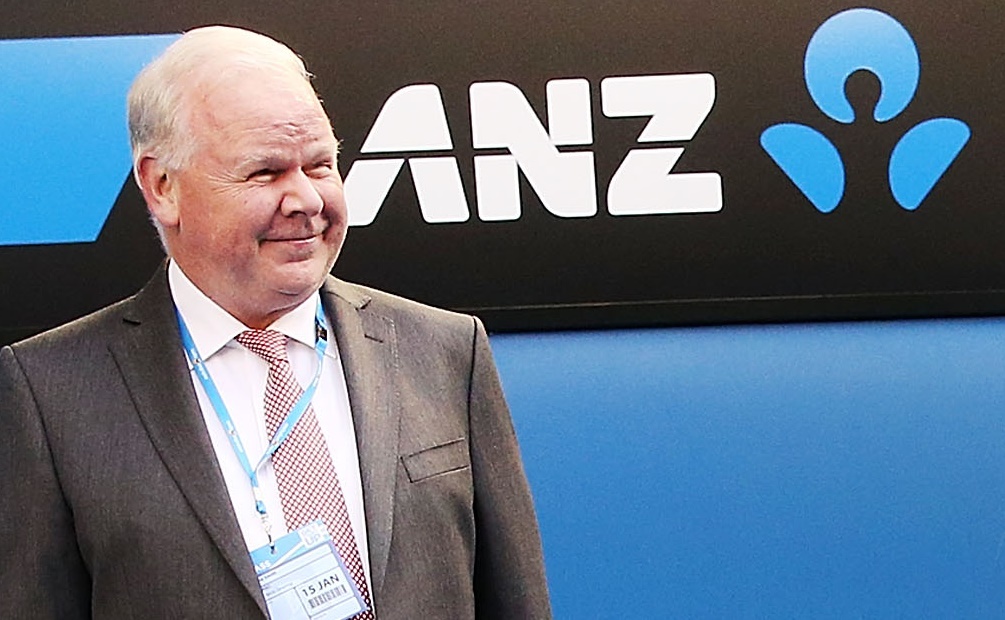 Melbourne, Mar 16 (PTI) Australian ANZ Bank today denied reports of shifting 500 jobs to India, stating it does not expect to make any “material” cut in employment in 2009, including jobs in Australia.

“Despite the economic slowdown, ANZ’s business is continuing to grow, and the bank does not expect material reductions in employment in 2009,” ANZ said in a statement.

An ANZ spokesperson said this applied to ANZ’s overall employment levels and to levels specifically within Australia.Read More 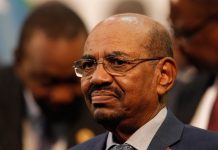