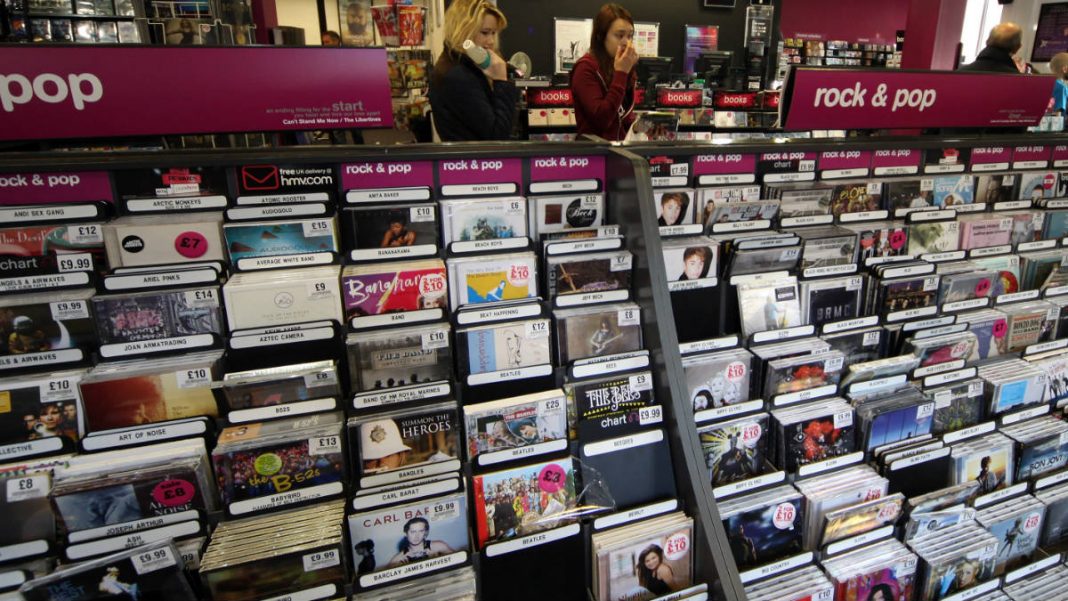 If you thought that teenagers are helping the music industry to flourish, then your are horribly wrong, because latest statistics revealed that nearly a quarter of all albums are bought by older music fans in the UK.

The British Phonographic Industry (BPI) report found that over-50s are having an increasing impact on the UK music industry. It found that 59 percent of over-50s had bought an album in the previous three months and 29 percent bought at least six CDs a year. 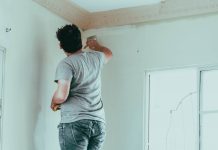 Tips to Prepare the House for Painting 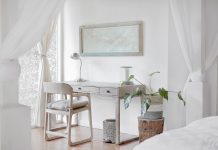 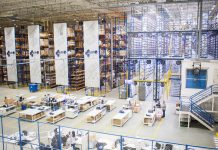 How to Run Your Business’s Warehouse Efficiently 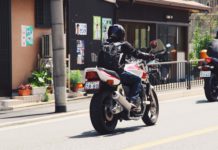 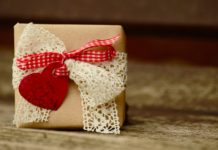 5 Things You Can Do with Unwanted Presents

Five Designer Clothing Trends To Watch Out For In 2016