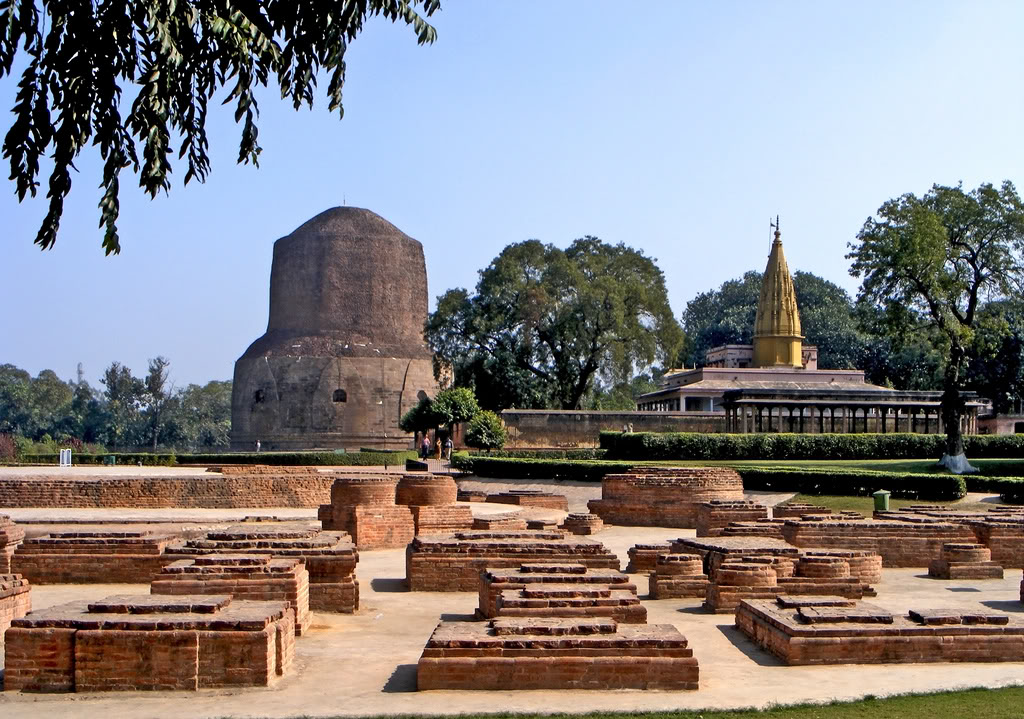 Sarnath, situated 10 km away from Varanasi, is the place where Lord Buddha preached his first sermon in 500 B.C.

At Sarnath, Lord Buddha had delivered his first sermon to his five disciples where he had preached the middle path for attaining ‘Nirvana’.

The most notable structures of Sarnath are the Dhamekh Stupa and Dharmarajika Stupa. The stupas are cylindrical in shape and rise to great heights from the ground.

Near it is the great Ashokan pillar, surmounted by the magnificent capital of four adored lions, which today forms the national emblem of India. Another stupa, Choukhandi was built by Mughal Emperor Akbar in the year 1555 A.D. Another important shrine in Sarnath is Mulgandha Kuti Vihara built in the year 1930.

Considering Remodeling Your Bathroom? These Ideas Are Timeless