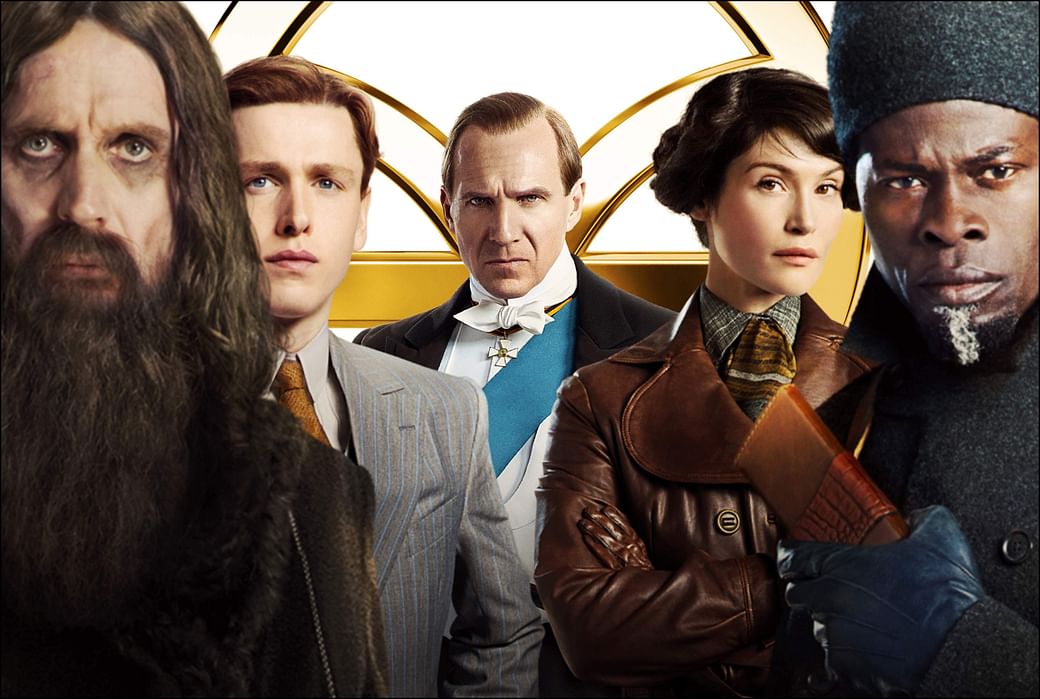 A spy thriller set in the past. The King’s Man is a prequel spin-off and the third film in the Kingsman film series. It is partially based on Dave Gobbins and Mark Miller’s comic book series of the same name. It graphically shows the beginnings of the first independent intelligence organization, which is determined to stand up to a conspiracy organizing a war that would wipe out millions of people. The King’s Man takes matters into its own hands as some of the deadliest tyrants and criminal masterminds gather to prepare war. 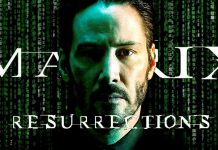 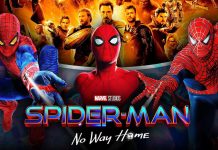 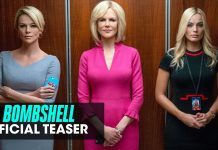 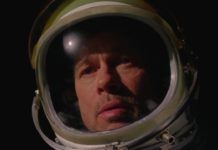 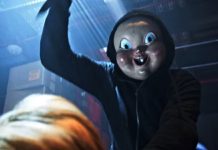