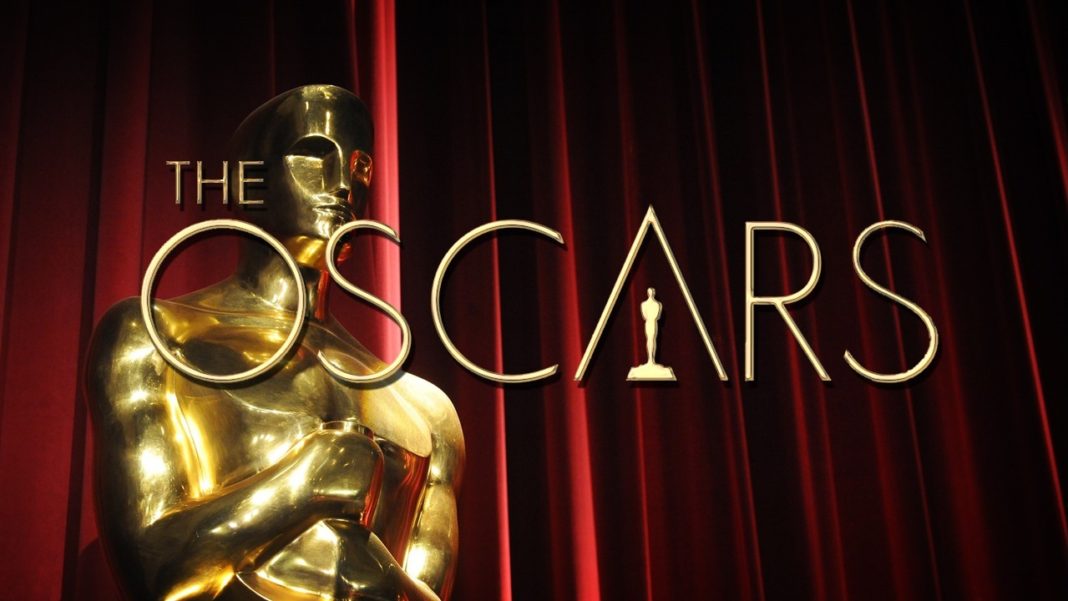 Big news for the fan of the movies that break box office record that the president John Bailey and C.E.O Dawn Hudson of the Film Academy of Motion Picture Art and Science announced that there are three key changes: reduce the telecast to a firm three hours, setting the date for the ceremony itself and the most important change is that the Oscar will add new award category next year honouring popular films that shaking things up in the Oscars in a big way. You can find their tweet here.

The Academy of the Motion Pictures also said that there will be 24 awards during commercial breaks in the television ceremony so that it helps in keeping it for three hours. The moments of winning would be edited and aired later in the broadcast. This year popular movies like Marvel’s Black Panther is in the category of Best Picture of 2019 telecast.  Details are still in processing for the category that will be introduced at the 91st Oscar telecast on 24 Feb 2019.

The Academy president John Bailey and C.E.O Dawn Hudson said that “We have heard from many of you about improvements needed to keep the Oscars and our Academy relevant in a changing world”. All the changes will be made in the presences or will be discussed by the Academy’s board of governors, staff, member and various working groups.