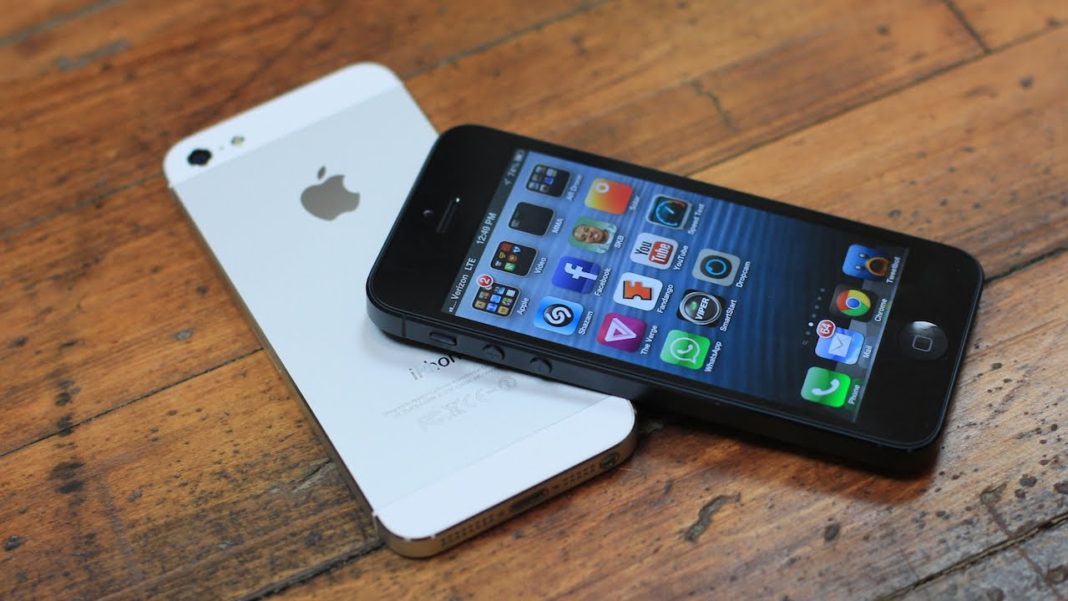 There are currently a lot of rumours flying around about the launch of the iPhone 6, or even the iPhone 5S, all despite the fact that the latest iPhone only just launched a few short months ago. Apple is holding an event , where many online analysts feel that these new products will be announced. So, with all of this in mind, is it worthwhile upgrading to the iPhone 5, or is it better to sit tight and wait for the announcement ?

Firstly, it is more likely that Apple will announce a cut price iPhone at this event. This has been lauded by many for some time, and will be Apple’s answer to Samsung’s budget versions of its Flagship Phones, the Galaxy Mini series. This much appears all but confirmed, as pictures of the budget model iPhone conveniently leaked onto the internet (these things always seem to leak at the right time) What is also likely to be unveiled will be the next generation of iPad, and also, an iWatch (in answer to the success of the Pebble watch).

So, with this in mind, it is a good time to consider upgrading to the iPhone 5. Here is a phone that is better than its predecessors in every conceivable way. Many things that needed to be improved in order to refresh the iPhone range have been addressed, such as a larger screen, and the new Lightening connector.

Now, this alone might not be enough to make you consider selling that old mobile, and upgrading to the iPhone 5. Many feel that Apple are a company stuck in the past. However, this is all set to change with the release of the new firmware for Apple devices, iOS7. This is set to re-invigorate the Apple range of iPods, iPads & iPhones with a fresh new look and feel. There is a faux 3D effect to the screens, so app icons appear to actually move off the screen. This is further enhanced with a new wallpaper scheme, known as Dynamic Wallpaper, which truly makes the device feel 3D.

Apple are taking a lot of cues from the Android platform also for this latest iteration of ios, with power toggles now appearing in the notification bar, improved lock screen options and greatly enhanced multi-tasking all a marquee feature.

Other than the software, the camera on the iPhone 5 is likely to be the best camera found on a mobile phone right now. Apple call their camera technology iSight for this phone, and although the lense is just an 8MP, this is not a shortcoming at all. The iPhone 5 can take better images than other phones with higher MP counts.

Finally, the A6 Chip Apple have created for the iPhone 5 is twice as powerful as the chip used in the iPhone 5S. There is no shortage of power here, and this chip will allow even the most power hungry apps to run smoothly. So, these are some of the reasons why you should consider upgrading to the iPhone 5. 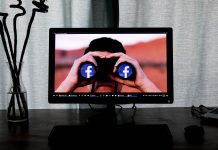 How Does the Spy Application Work?