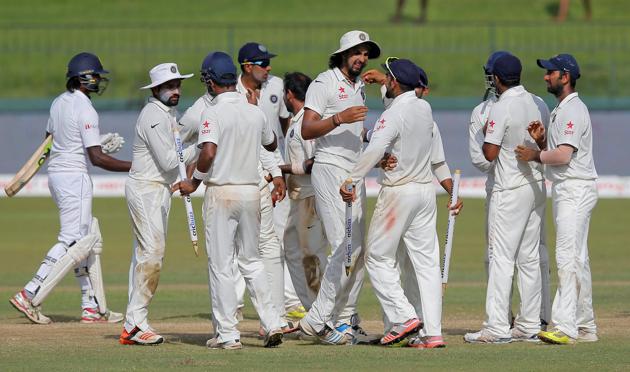 152-run victory over the second best one-day side in the world by India and Rahul Dravid did not read much into Indiaâ€™s splendid show against the Lankans yesterday.

Only last season, India won the first two one-day matches against Pakistan only to lose the next four.

Dravid refused to get carried away. But he will never forget October 25 â€” a day when the big gamble of sending Irfan Pathan at number three paid off. Pathan responded with a fluent 83, the kind of innings which more accomplished willow wielders will dream of.

Rahul said, ” Irfan is a decent batsman and we thought we would try him at three today. But I would consider myself lucky that it worked out. You need a little bit of luck with such things and we managed to pull it off “.

Fans wishes with the ashes