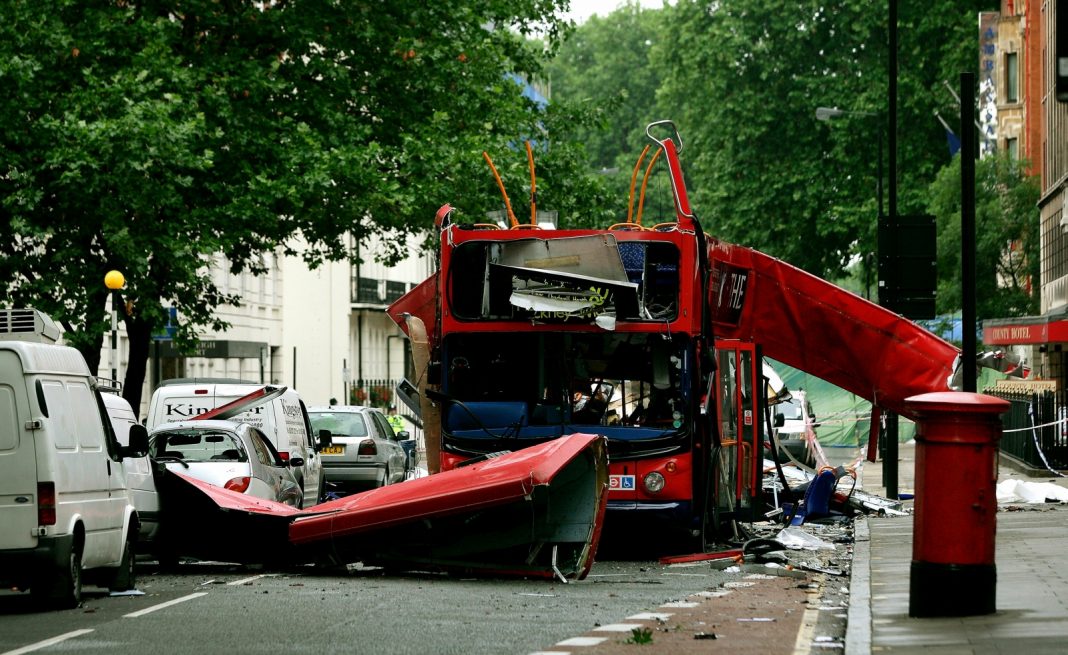 The British intelligence sleuths had last year scrutinised two of the four 7/7 suicide bombers who killed 52 commuters on the fateful day earlier this year, but they did not consider the duo as a threat to UK. The two bombers are Mohammad Sidique Khan and Shahzad Tanweer.
Tanweer is thought to have been the subject of a routine assessment by Britain’s intelligence agency MI5, but no action was taken after it was decided that he was on the periphery of any plotting and that there were far more significant suspects to investigate.
The UK-based paper said that previous reports had also named the suspected mastermind of the attacks, Mohammad Sidique Khan (30) as being known to security services.