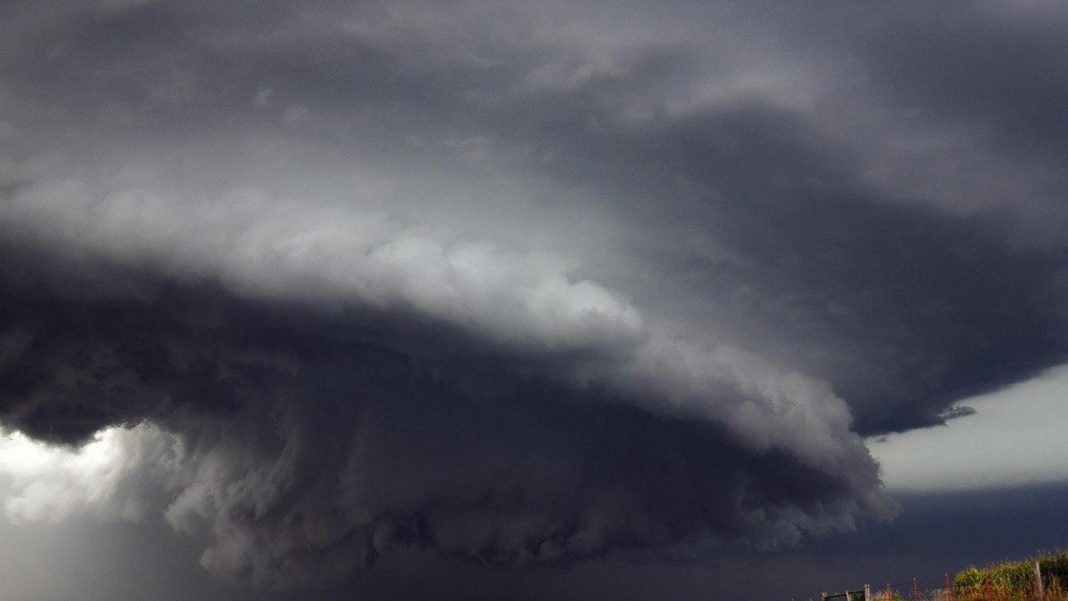 Rain fell in horizontal sheets, seas were estimated at 15 feet and wind gusted to 92 mph, toppling trees and street signs. Florida Power & Light said the vast majority of people without electricity were in Miami-Dade and Broward counties.

The storm made landfall along the Miami-Dade and Broward line between Hallandale Beach and North Miami Beach. Weather officials said flooding was the main concern as the storm dropped 10 inches of rain in Key Biscayne and up to 15 inches in parts of Miami-Dade County.

Goa in India- A Paradise