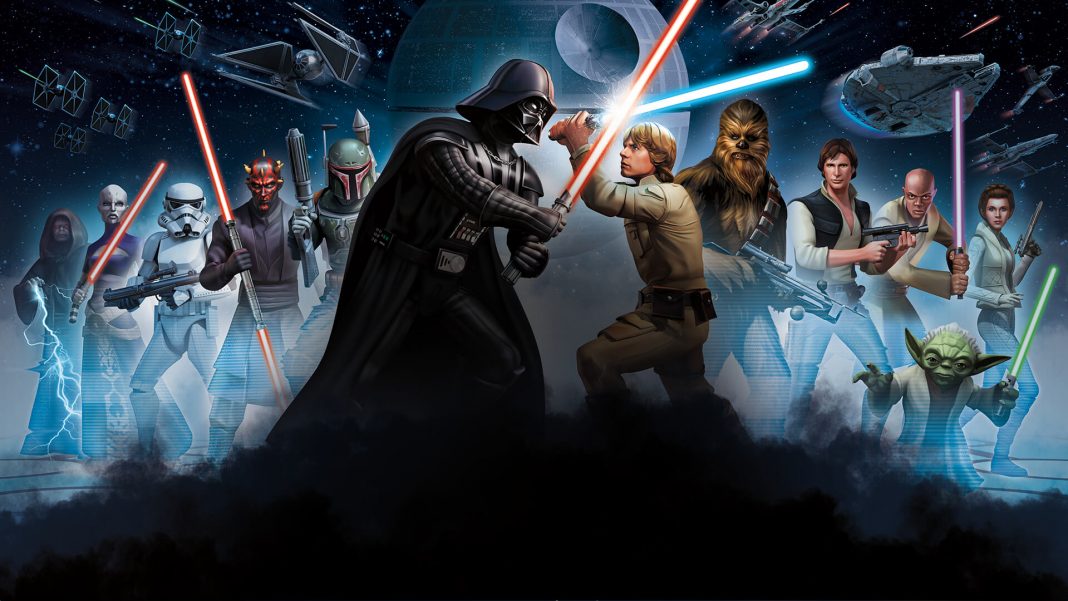 The opening scene of the original “Star Wars” movie has been voted the best in film history by the Sky Movies Great Beginnings poll.

George Lucas’s 1977 epic begins with the line, “A long time ago, in a galaxy far, far away. . .”. This scene was picturised against a backdrop of a sea.

‘Jaws” came second in the poll, and was followed by “Indiana Jones And The Temple Of Doom”.