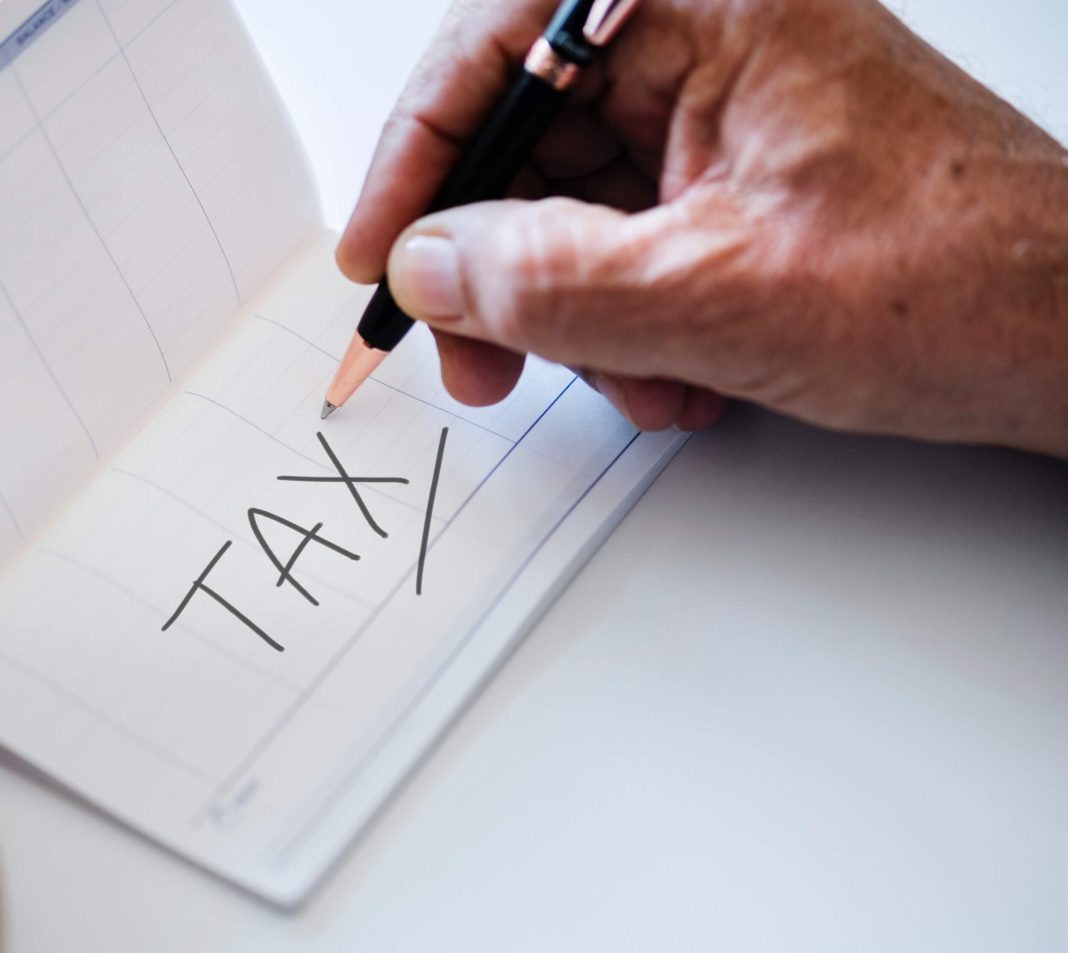 Now that lots of Americans are in the process of filing their taxes and getting refund checks back from the IRS, there has been a lot of talk about the refund size. Some taxpayers are angry and surprised at their smaller refunds for 2018, and some people are shocked that they owe for the first time. The reality is that 2018 is a year of transition for taxes. The tax cuts may benefit you once all of the regulations take effect next year. Here are six reasons you shouldn’t panic. Something that many people don’t realize is that most Americans will be paying lower taxes on their income. Unfortunately, the lower tax rates don’t start until January 1, 2019, and won’t be in effect on the 2018 tax returns. When you file your taxes next year, that’s when you should start to see the benefits of the new tax laws, which means more money in your pocket.

2. More Money Back for Dependents While some people are getting smaller refunds this year, parents may actually come out on top and get larger checks. Now, parents can claim $2,000 per child on their tax returns. This is a 100 percent increase over the old tax credit rate of $1,000 per child. This tax change could help lessen the impact of the increasing costs of raising kids. It’s estimated that raising one child costs approximately $233,610. People who don’t have health insurance usually aren’t in the best financial health. That’s why so many taxpayers hated the healthcare penalty tax that added an additional $695 fee to their tight finances. The Tax Cuts and Jobs Act helped abolish this cost and give those who can’t afford health insurance a little more leeway. Lastly, if you own a business, you’re probably aware of the new tax regulations that benefit your corporate accounting. The corporate tax rate has been significantly lowered from 35 percent to 20 percent, making larger profits a possibility.

The tax cuts and restructuring of the tax code may be confusing at first, but if you analyze the situation, you may see some long-term benefits. In 2019, many Americans will see more money in their pocket because of the new laws. 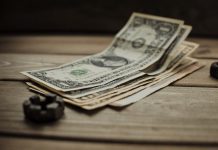 Wealth Management: What It Is All Bout, And Why It Matters 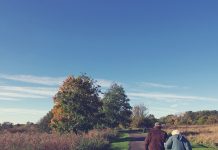 When Is The Best Time To Divide Retirement Accounts 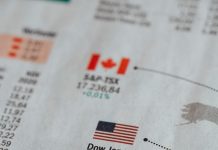 How to invest in the US stock market from India? 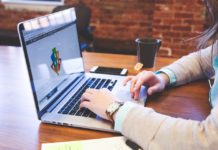 Tools that Can Help You Make Money Online 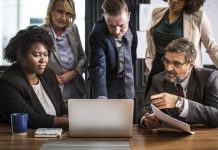 How to calculate income from house property for ITR1