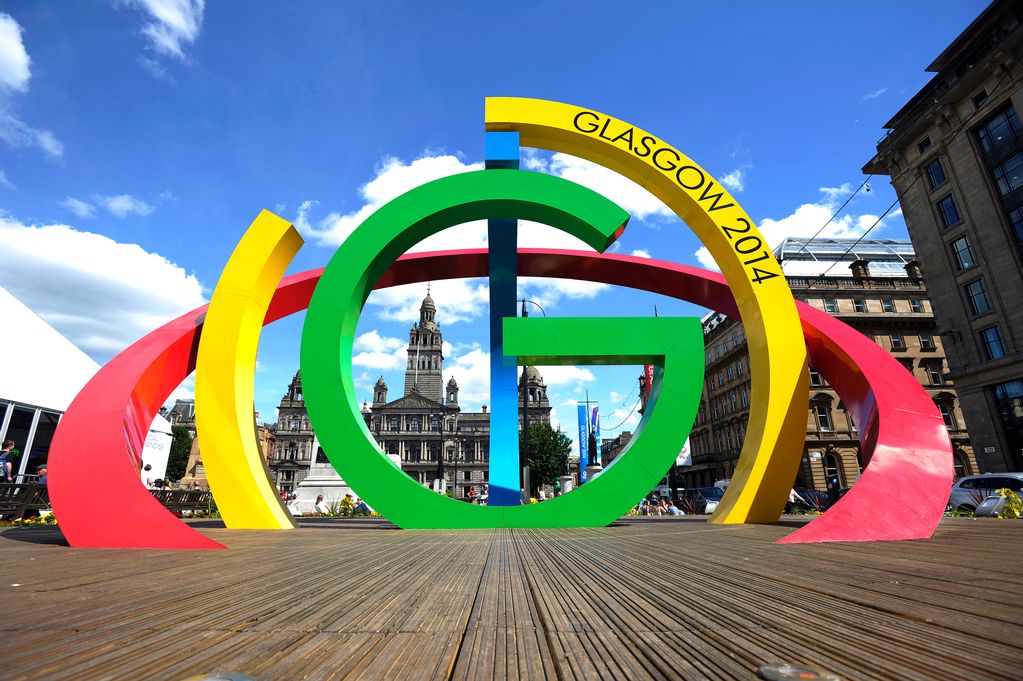 Common Wealth games 2014 are hosted by Scotland. It is officially the “XX Edition” of these games started on 23 July to 3 August 2014 in Glasgow city. Approximately 4,500 élite competitors from around 70 countries are approaching to take part in various sports. Opening ceremony was held in Celtic Park with astounding and vivid display of their distinctive culture and inheritance. It was a complete entertainment package with a three-hour mesmerizing show included a perfect blend of light, sound and colourful hues everywhere which was enjoyed by more than one billion people.

The ceremony started at 09:00 PM and lasted by midnight. Scotland is hosting these games for the third time but held in Glasgow city for the first time. Therefore localities were very excited for being a part of CWG. Not only locals are thrilled rather people from whole world are coming to watch these games and to be a part of this historic moment.  Games were formally opened by Queen Elizabeth II she said she felt proud to be a part of this ceremony, to this she added that is a bond that unites its members after a long time to conversate enjoy and of course to compete. The stage was also shared by British Prime Minister David Cameron, first minister of Scottish government Alex Salmond and Commonwealth Games Federation President Prince Imran Tunku. At the end of her speech she raised the flag officially announced the starting of CWG 2014.

The program included live performances from world renowned Scottish singers Rod Stewart and Susan Boyle. Six times Olympic champion Chris Hoy also present along with many other champions. The sky was gloomed with fireworks as if they were festooned the sky. Sir Chris Hoy along with James Mc Avoy made an appeal to make donations for the UNICEF’s Children of the Commonwealth Fund. This appeal was followed by a song from a group of children. Scottish violinist Nicola Benedetti played ‘The bonnie bonnie banks’ as Ian Thorpe came to the stage with Chantal Petitclerc, Kip Keino, Shelly-Ann Fraser-Pryce, and Graeme Randall. They all were holding the Ceremonial flag of the Commonwealth Games federation.

Apart from above rememberable moments, one uniqueness about CWG 2014 is – this opening ceremony was also available live on Youtube. People were waiting for Commonwealth Games XX 2014 and will be memorable for every one of us.