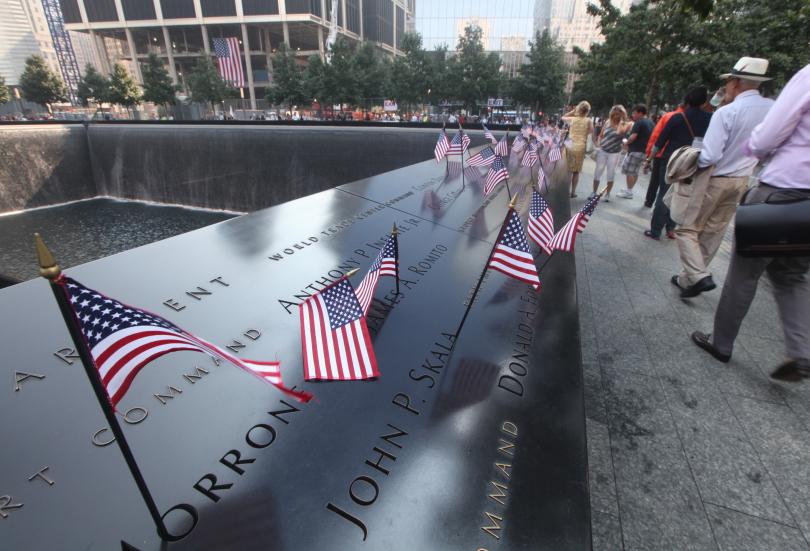 Scores of people walked yesterday past where a hijacked plane crashed into the Pentagon on Sept. 11, 2001.
”We are living that part of history,” said Ailyn Alonso, 54, of Bethesda, Md., who was on a tour open to the general public. ”We learn from the past.”
She was among about 20 people who walked from a Pentagon parking lot to the southwest portion of the Defense Department headquarters where the rebuilt wall included a stone scorched by the crash.
Inscribed with the date of the attack, the blackened stone shows the point of the crash of American Airlines Flight 77 — which killed 184 people, 125 in the Pentagon.
The Defense Department has permitted tours of the site only for families of victims and for groups with reservations. The tours for the general public were offered on only one day, to commemorate the fourth anniversary of the terrorist strikes. For more on this visit here.