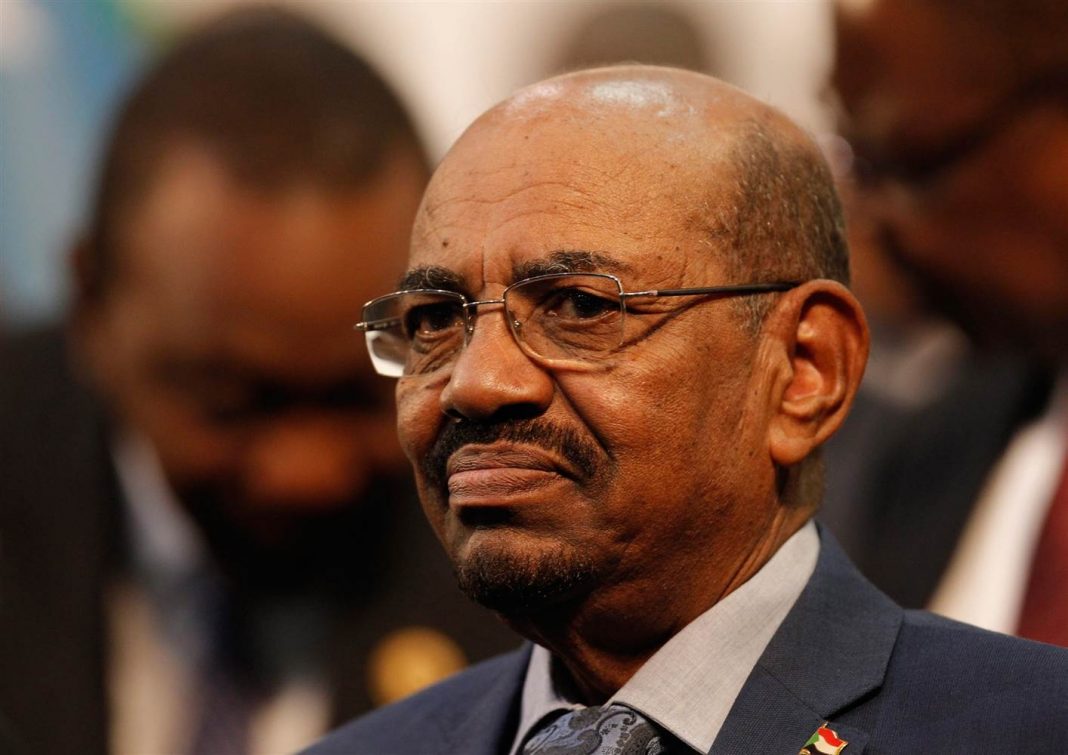 The son of a farmer, Omar al-Bashir was born in 1944 in Hoshe Bannaga, which then formed part of the Kingdom of Egypt and Sudan. After completing secondary school, he studied at the national military academies in Cairo and then Khartoum, where he graduated in 1966.

Rising swiftly through the ranks, he became a paratrooper and fought in the Egyptian army in the Arab-Israeli war in October 1973. He served at least one tour in the south in the early years of the civil war against the rebel Sudan People’s Liberation Army.

In 1989, General Bashir led a group of army officers in a bloodless military coup against the civilian government of the then prime minister, Sadiq al-Mahdi, “to save the country from rotten political parties”.

Another motivation was stopping a peace agreement to end the southern war, which would have allowed secular law in the south.