President Barack Obama on Wednesday will order a crackdown on waste and cost overruns in U.S. government procurement that he estimates will save up to $40 billion a year, an administration official said.

Elected on campaign promises of sweeping change and greater accountability in Washington, Obama, who took office on January 20, will sign a presidential memorandum seeking to “reform our broken system of government contracting,” the official said.

The president will unveil his plan at a White House ceremony at 10:00 a.m. EST, nine days after holding a “fiscal responsibility” summit where he pledged to make curbing procurement excesses, especially in defense spending, one of his top priorities. 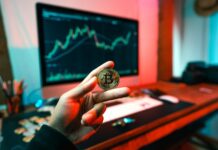 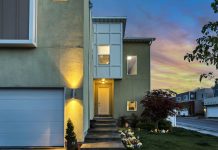 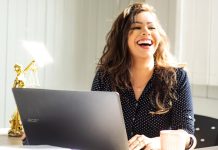 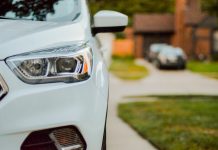 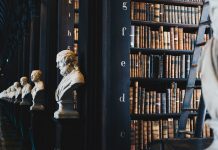