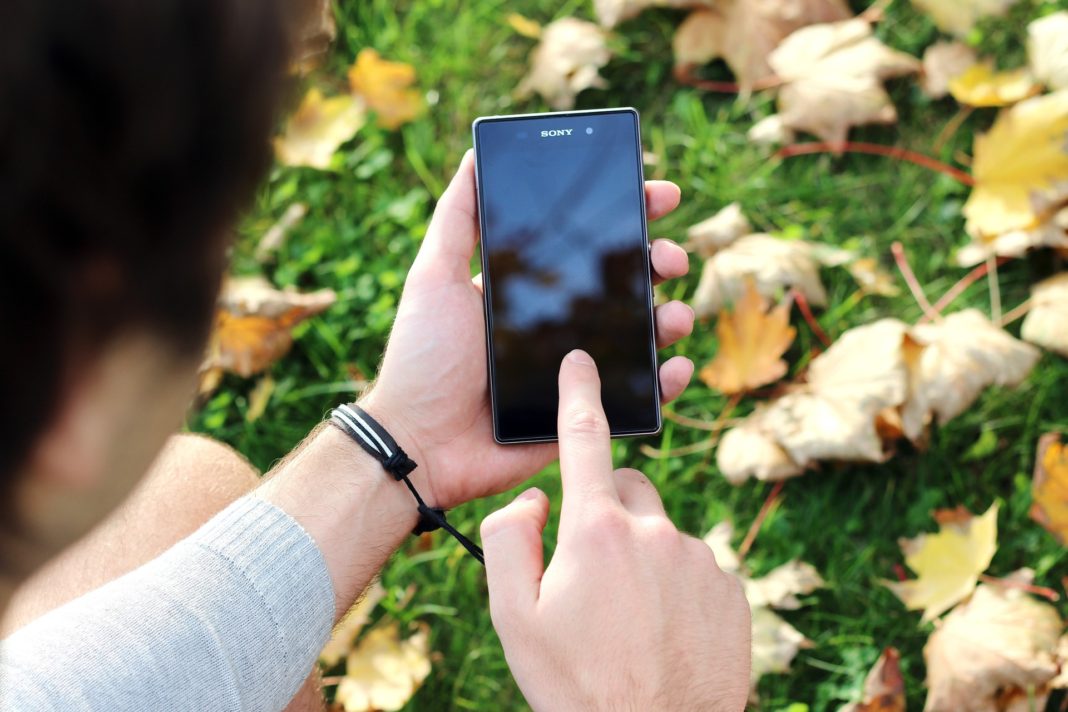 Sony Xperia Z Ultra is sure to cause a stir in the Phablet market. This monster has a colossal 6.4 inch screen, with leaves it more on par with the Nexus 7 tablet than a more traditional phone, or even Samsung’s Note, which many hold responsible for the Phablet craze.

It’s true, with that screen size you’re going to have a job fitting this into your skinny jeans, never mind operating it one handed. But it also has a lot of great selling points, many of which other phones in the same niche can’t come close to matching.

For example, not only is this phone water resistant, it can go up to 1 meter deep without experiencing any major damage. Also, that beautiful screen is capable of 1080p, full HD resolution at a pixel density of 344 ppi, which makes this a Retina display in all but name.

And thin as this device is, it somehow manages to pack in a quad core CPU clocked at 2.2 GHz. All that power needs a lot of battery power, and it was this in mind that prompted the inclusion of a 3,000 mAh battery, which is a lot more than the 2,300 mAh offered up in Samsung’s Note 2.

Now, you may be already prepared to sell that tired Nokia E72, and trade up in a big way to Sony’s Mammoth. The display in this device cannot be spoken highly enough. It’s got a Triluminos display on board, which is the successor to the Bravia Engine Sony have been using in their previous phones. This is the kind of tech you see generally in high end Sony TVs rather than phone or Phablet screens, so it’s clear Sony are pushing the boat out in an effort to turn heads prior to the upcoming announcement of Samsung’s Note 3.

Another plus this device has over other Phablets is, it will work with any pen or stylus device, meaning you are not tied to a specifically supplied stylus the manufacturer has chosen for you to use, or worse, suffer on if you happen to lose your stylus that will only work with your device.

Benchmarking tests show the true power of this device, which far exceed even the top phones on the market today. This is mostly due to the Snapdragon 800 chipset this Phablet sports, which makes this device even more like a laptop than a phone or tablet. Testers on online tech sites are raving about these results, and have reported that apps etc. open instantly, smoothly and without hiccups of any sort. Even the most powerful phones on the market today have some form of clipping when transitioning between screens, so to see these kinds of remarks is encouraging.

The Sony Xperia Z Ultra is bound to be high on many people’s radar and shortages of the device may be experienced initially. Be sure to get yours sooner rather than later.

What are various facets of HD IP Camera’s?